We support Ukraine! On February 24, Russia launched a war against Ukraine. We urge you not to be silent! Oppose military action in every possible way!
Blog Create integration
News How-to Marketing Reviews Useful eCommerce Events
Close

What is Blockchain Technology and Where to Used It 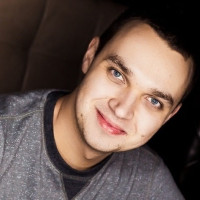 We decided to prepare a new material on the application of blockchain technology. You will learn about what blockchain is in simple terms and how this technology works, as well as how it can be used in a variety of areas, from finance to art.

Blockchain is rightly called one of the most promising IT technologies of the early 21st century. It was created as a platform for a new financial system - bitcoin cryptocurrency, which was supposed to be an innovative alternative to traditional money. Soon it showed a large number of advantages, which ensured its widespread use not only in finance, but also in many other areas. It is important that this process does not stand still and the prevalence of blockchain is steadily growing every year, and most often this technology is used in the most advanced and technological industries.

What is blockchain and how does it work?

Blockchain is a technology for collecting and processing data, presented in the form of a distributed decentralized database. It contains information about all the actions performed by the participants in the system, it is encoded in the form of a chain of blocks, and each of them contains a certain number of operations.

Thus, the blockchain is an extremely reliable method of digitally recording actions, since the information stored in the block chain cannot be changed or destroyed. The reliability and ease of use of the distributed ledger system has made it the optimal basis for digital cryptocurrencies.

Blockchain technology was first introduced to the public in 2008, when a manifesto article appeared on the Internet describing its characteristics and capabilities, authored by Satoshi Nakamoto. In 2009, the first blockchain-based cryptocurrency was created, which was called Bitcoin. It was protected by cryptography, consensus mechanisms of computers on the network, and other data protection methods. The decentralized data registry at its core made it possible to securely register and verify transactions without the threat of any outside interference. 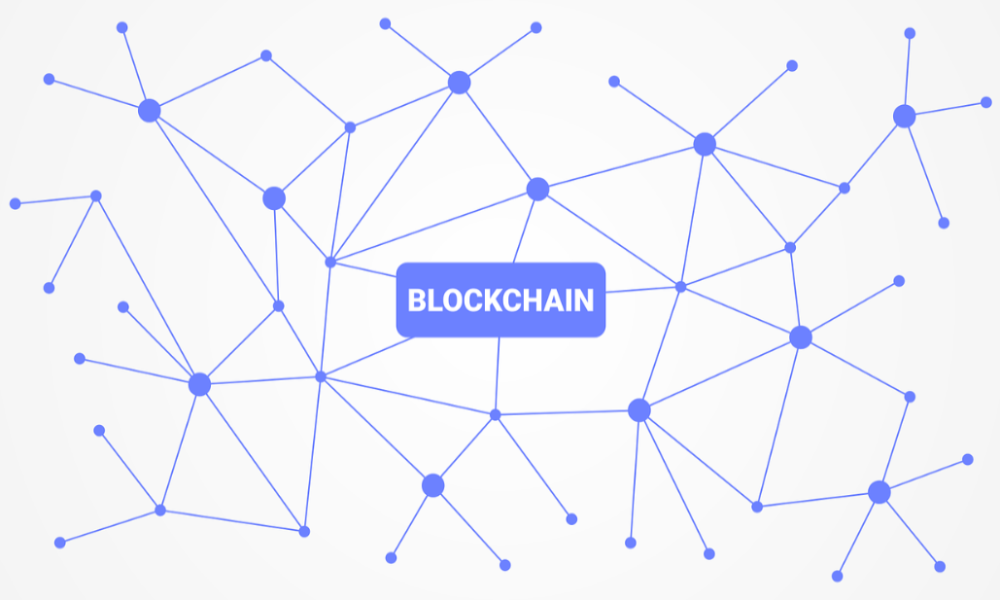 Since the first known application of blockchain technology was the Bitcoin cryptocurrency, it would be logical to start our list with it.

The crypto industry is the most well-known area of application of the blockchain, in fact, the emergence of cryptocurrencies was made possible thanks to this technology. The bitcoin created on its basis demonstrated all the opportunities and advantages of the blockchain that existed at that time. However, its functionality was limited only to the generation (mining) and transfer of cryptocurrency between users.

Over time, a very large community of like-minded people appeared in this area, which began to improve blockchain technology and develop new cryptocurrencies with advanced features. One of the brightest innovations here was the appearance in 2015 of new digital accounting units - tokens, created on the basis of the blockchain of another popular cryptocurrency, Ethereum.

To date, tokens are actively used in the crypto industry, performing the function of digital securities. The owners manage them using smart contracts, which allow not only transfers and payments, but also a number of other operations. They act as a reliable mechanism for digital contracts: they store the terms of the contract in their blockchain and automatically execute it if they are fulfilled. This scheme helps to safely conclude any transactions and agreements without intermediaries and additional guarantees. 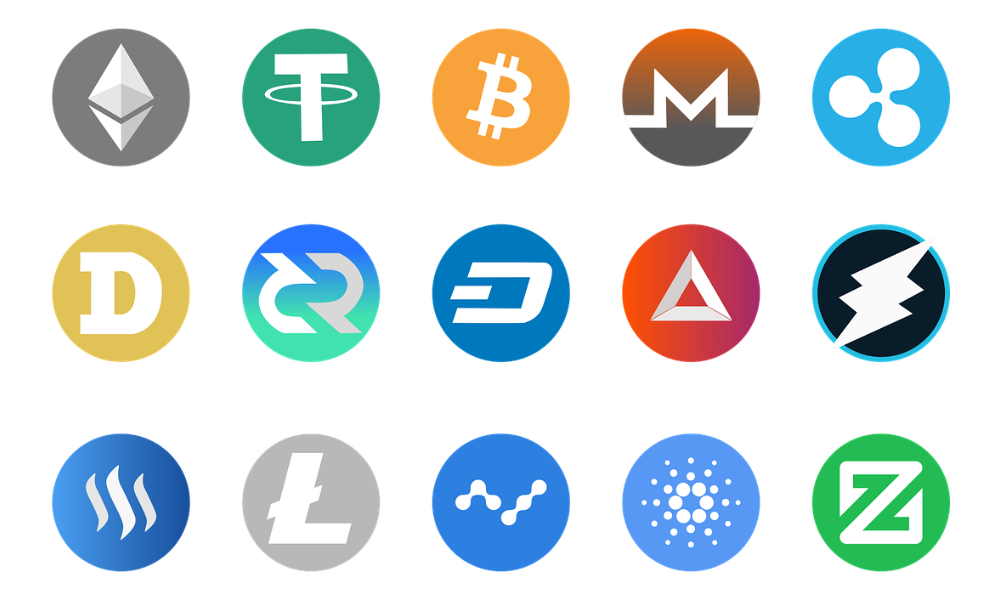 Blockchain, as a secure digital ledger, can be useful not only for users of anonymous decentralized cryptocurrencies, but also for banks and other financial institutions. The use of this technology will allow them to automate many processes, optimize a number of banking operations and replace outdated inefficient tools. In addition, the blockchain provides broad prospects for the creation of new banking products and business models.

It is worth highlighting the following advantages of introducing blockchain technology in this area:

Blockchain can bring a lot of tangible benefits to insurance companies. This includes workflow optimization and fraud protection achieved through smart contracts. Storing data on insurance contracts in a secure distributed ledger will become an additional guarantee for both insurers and their clients.

In addition, the introduction of blockchain technologies in the insurance industry will help to process large amounts of data faster. An example is the Claims Alliance Chain blockchain project, which brought together 11 insurance companies in Taiwan to exchange customer data instantly. All this will allow insurers to get an efficient, reliable and transparent management system, reduce their costs and launch new products faster.

Blockchain technology is able to optimize the process of concluding real estate transactions. In particular, it can speed up the passage of their stages (for example, by replacing slow banking transactions), eliminate the risks of fraud and increase the level of trust between market participants.

As in other areas of business, the use of blockchain technologies in real estate significantly improves the level of service. With it, you can automate a number of routine processes, ensure transparency in data tracking, reduce costs, etc. An example here is the use of smart contracts in various real estate transactions: buying and selling, renting, etc. After all parties fulfill the agreed conditions, the smart contract is automatically executed: the seller or lessor receives payment, and the buyer or lessee receives access to the facility. 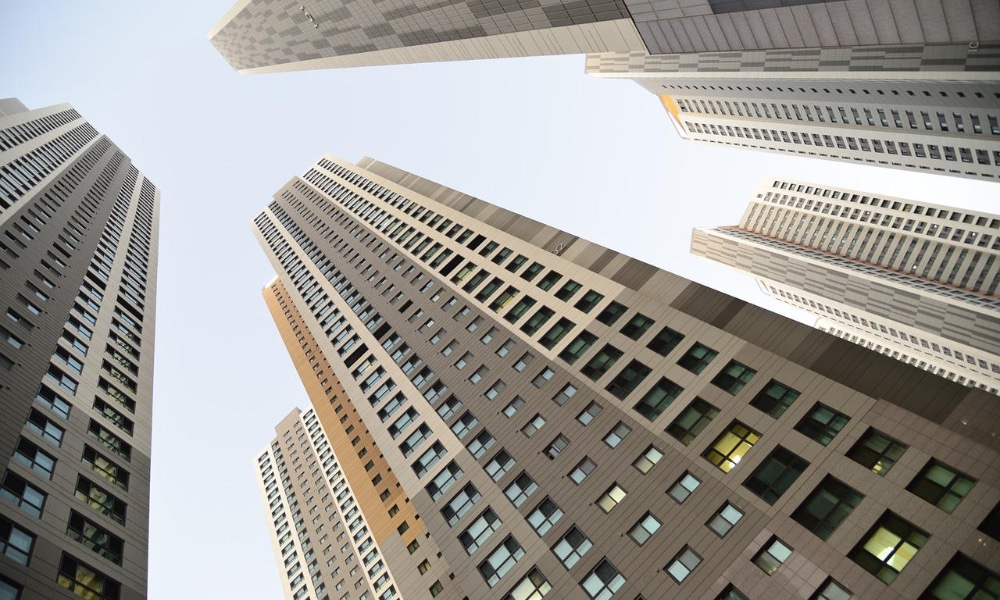 In addition, the blockchain makes it possible to introduce new products and business models to the real estate market. These include real estate crowdsourcing (performed through tokenization), fractional asset ownership, and more.

In logistics, blockchain technologies can replace traditional bills of lading, acting as their digital alternative. As in the case with other areas, the main advantage of such waybills lies in its ability to securely store information in an unchanged form. It is known that blockchain-based logistics solutions are already actively used by the large Chinese corporation Alibaba. This technology makes data on the delivery of goods completely transparent to employees and subcontractors of the company, but at the same time reliably protects them from unauthorized changes.

Blockchain can be used for distributed data storage. The technology allows you to store any amount of information on a variety of remote nodes and exchange them in P2P format. This compares favorably with centralized systems, where all data is stored on one or more servers, and therefore there is always a risk of their theft or loss. 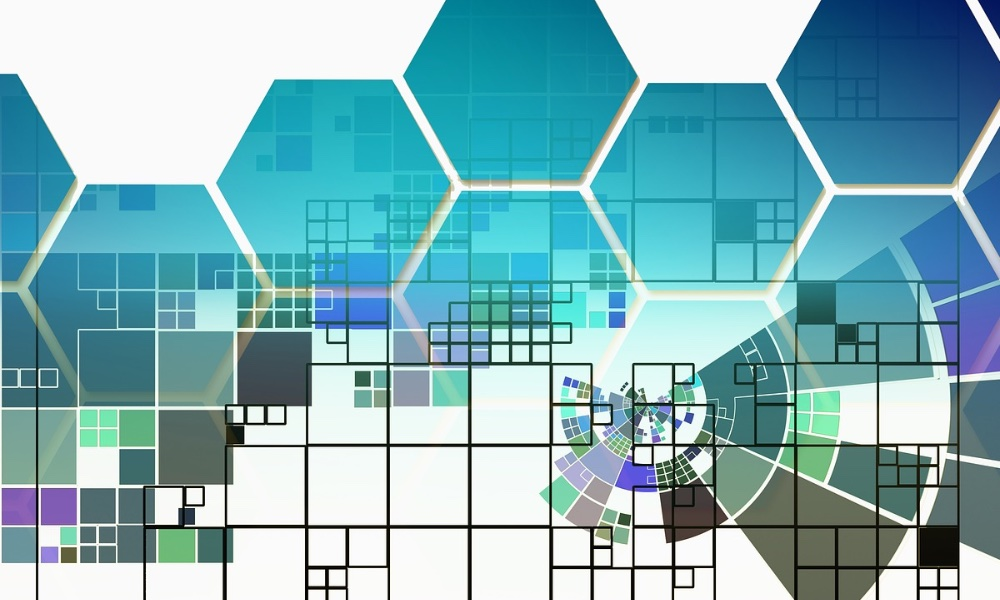 To date, there are already such blockchain companies that specialize in distributed storage and data analysis. Their services are actively used by both commercial and government structures. Databases based on blockchain technology provide not only reliable storage, but also convenient structuring and quick search for the necessary information.

Blockchain technologies have a wide range of applications in the field of security, offering solutions of various types and scales. For example, they can be used to ensure the secure storage and transmission of data with the protection of access to them (and the devices on which they are stored) using a blockchain-based digital identifier. In the near future, this technology is capable of providing a new level of personal information control, replacing the currently existing methods (login-password, authentication via email, SMS, etc.).

In addition to data protection, blockchain-based automated security systems can be created, for example, by combining Internet of Things (IoT) technologies and smart contracts. Such combinations will provide strong access control without the risk of remote hacking. Blockchain is also a very promising cybersecurity tool, its principle of distributed data storage eliminates potential vulnerabilities of individual nodes.

Blockchain games have become a real trend in recent years, especially after the recent boom in NFT tokens. Today, there are more and more games that use cryptocurrency as an in-game tool. They allow users to trade in rare and valuable in-game items and characters by buying and selling them as NFTs (non-fungible tokens).

One of the first examples of the use of blockchain technologies in trade was the so-called smart labels that can be hung on clothes or any other goods. The buyer scans smart labels through a mobile application and sees detailed information about the product: composition, time and place of production, expiration date, instruction manual, etc. All this data is stored in a distributed database based on the blockchain.

Another topical area of blockchain application in trade is counterfeit protection. The decentralization and immutability of this technology makes it possible to create digital confirmations of the authenticity of any objects on its basis. For these purposes, blockchain technology is already being used by the well-known luxury brand Louis Vuitton. Blockchain-based digital passports are also actively used to identify diamonds and track their turnover.

A highly sought-after trend in 2021 has been NFT tokens, which have opened up a new realm of crypto art and digital collections. With their help, artists, musicians, writers and other creative professionals can copyright their digital works and sell them through unique non-fungible tokens. 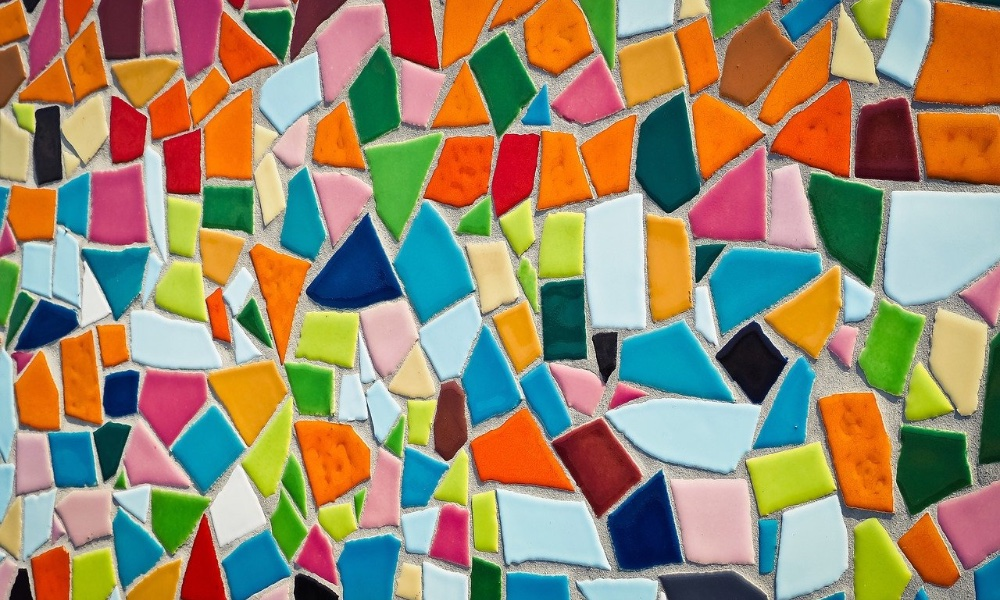 NFT allows you to reliably confirm the uniqueness of any objects - not only digital, but also physical (jewelry, paintings, etc.). Thus, with the help of the blockchain, it is possible to ensure the protection of intellectual property without any intermediaries, speeding up and simplifying transactions in this area. There are a number of special marketplaces on the Internet (for example, the Binance NFT marketplace) that help you easily and quickly buy and sell digital art in the form of crypto-tokens.

Online voting systems are becoming more common every year, and blockchain can make them even more reliable, efficient and transparent. Blockchain-based electronic voting will ensure the absolute confidentiality of respondents and protect the results from possible stuffing and manipulation.

In addition, blockchain can significantly increase the speed of data processing and reduce the cost of elections. Blockchain is suitable for any type of voting, including political events, sociological/marketing polls, etc.

Blockchain technology is a distributed decentralized database in the form of a chain of blocks, in which information about all operations and actions of its users is recorded. It provides high speed of data processing and their reliable protection from modification or destruction due to its decentralization.

Blockchain has become the basis for the creation of cryptocurrencies - anonymous digital money, as well as tokens and other crypto assets. In addition, this technology is actively used or has prospects for application in many other areas. These include banking, insurance, real estate, trading, data management, gaming, art, security, logistics, etc.

Routine tasks take a lot of time from employees? Do they burn out, they do not have enough working day for the main duties and important things? Do you understand that the only way out of this situation in modern realities is automation? Try ApiX-Drive for free and make sure that the online connector for 5 minutes of setting up integrations will remove a significant part of the routine from your life and free up time for you and your employees.